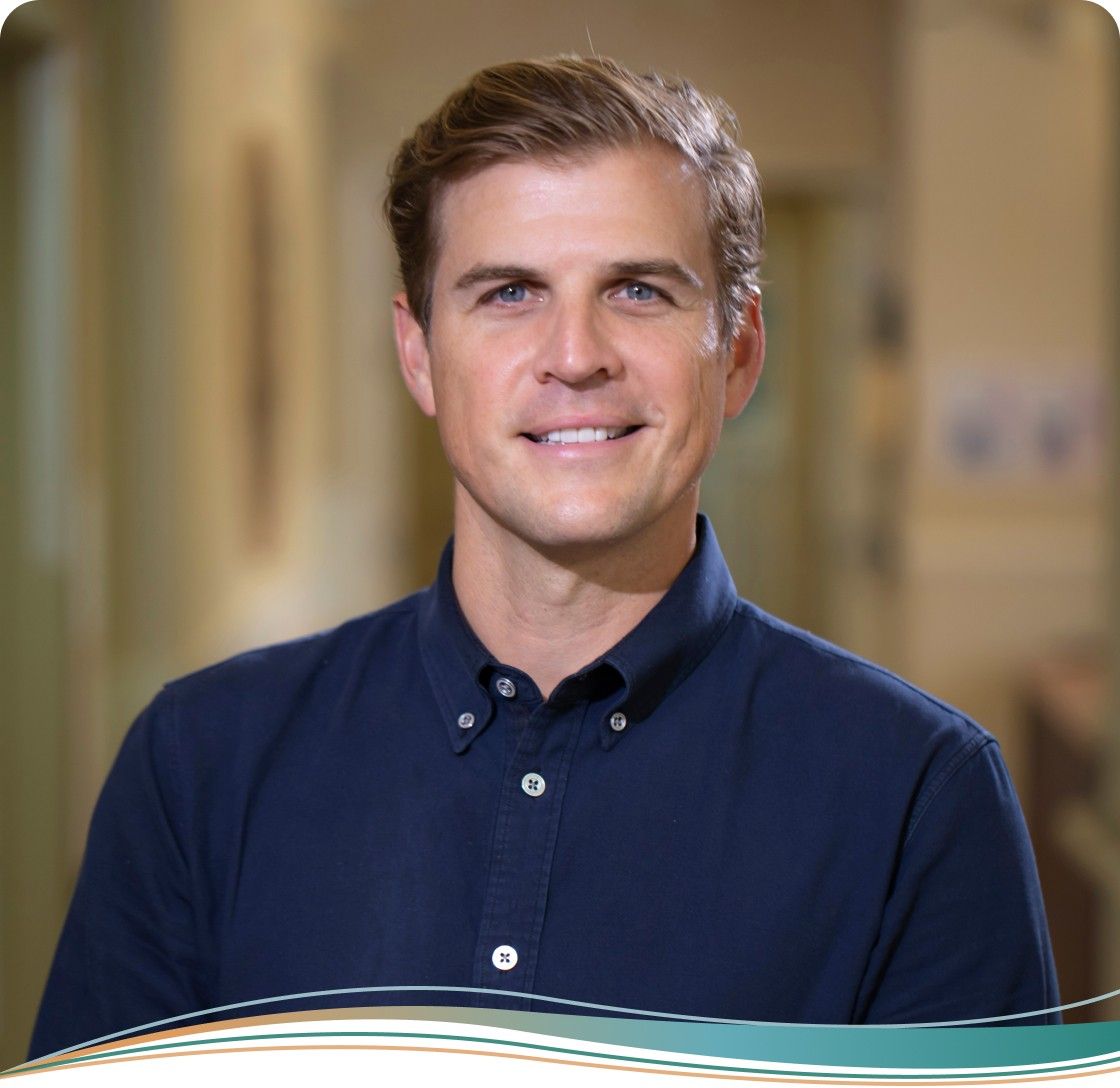 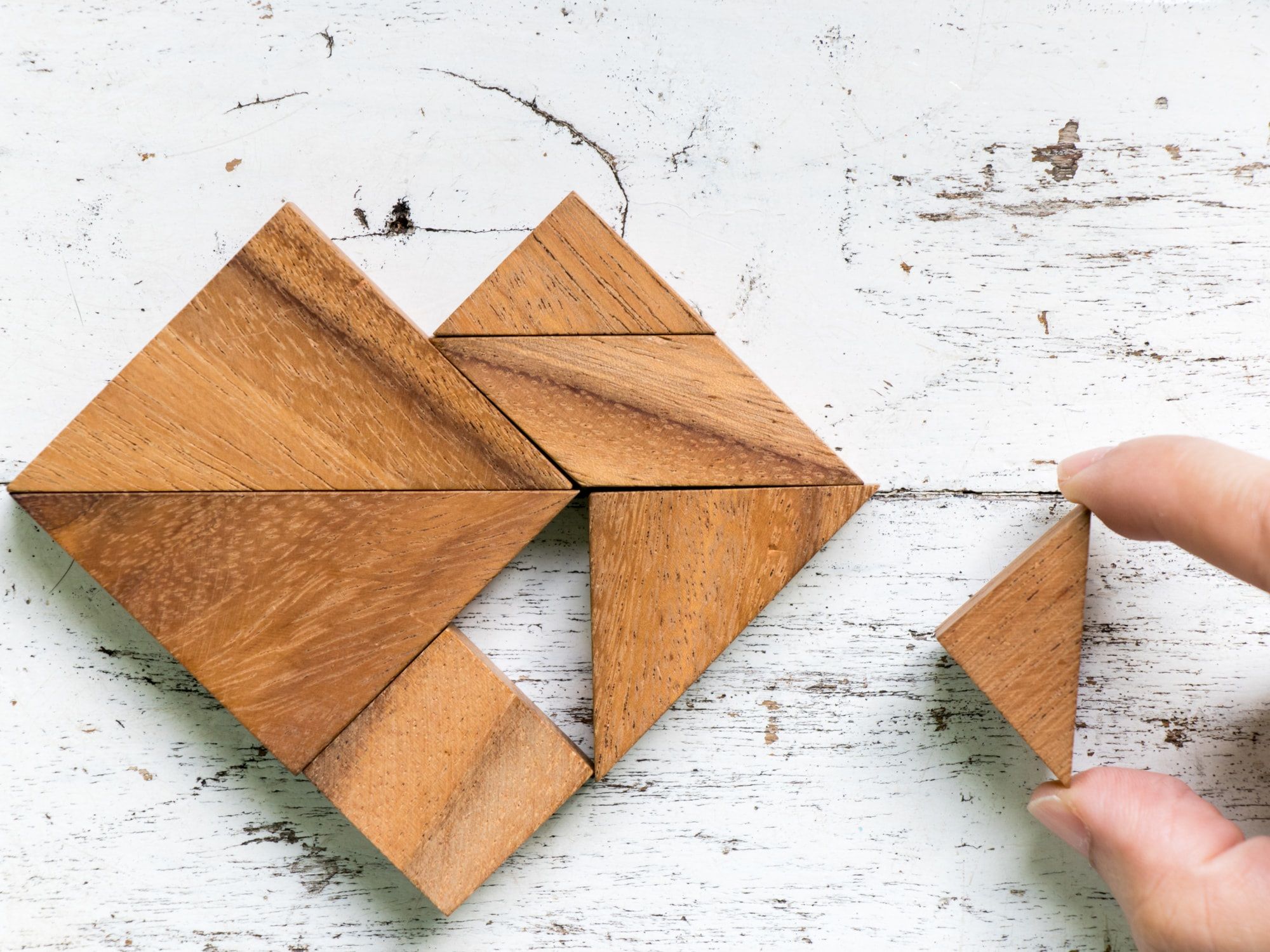 As with almost all memory disorders, early detection is crucial to effective treatment and prolonged ability. Researchers at Michigan State University (MSU) have had a potential breakthrough with an app for Alzheimer's detection. Their research has resulted in a grant of $3.9 million to further develop and distribute the technology.

What Is This Breakthrough App?

The app that the MSU researchers are working on is a tool for linguistic analysis. It will ask potential patients a series of questions and use the speaker's response, diction, and other language markers to provide the user with an assessment of the likelihood of Alzheimer's.

While the app is in the early stages of development, the creators want to clarify that it's an early detection system and not a diagnostic tool. While the app can help identify potential Alzheimer's patients, it can't diagnose the disease. But it can provide a necessary early warning to cognitive decline.

The app is based on a prediction model that analyzes language patterns and markers to help identify common risk factors of the disease. Sample questions might include:

Each question refers to past experiences or knowledge acquired in the past; it appears the design is intentional. While the questions are not particularly challenging for someone not affected with a memory-related disease, they provide critical insights into changes in linguistic patterns that can help assess the user.

While not explicitly stated, the use of the app also eliminates the pressure and intimidation that can come from in-person assessments. A patient is less likely to become angry or frustrated with an app than a person. It's not uncommon for patients to feel embarrassed or upset when asked questions they believe they should know the answers to.

What Are the Benefits of the Application?

Early detection is always a goal of people in the memory care field. In the early stages of Alzheimer's and other memory disorders, there are more treatment options. While nothing exists to stop the decline of many such diseases, medications, when administered early, can slow the progress.

The app in development at the MSU labs is promising, and it can help encourage more people to seek official diagnoses sooner. Granted, not every affirmative result from the app will definitively point to Alzheimer's, but it will motivate those struggling with memory and cognitive issues to seek treatment.

Want to Speak With Someone?

Do you have a loved one suffering from a memory disorder or condition? If so, reach out to the professionals at the Olivenhain Guest Home for assistance. 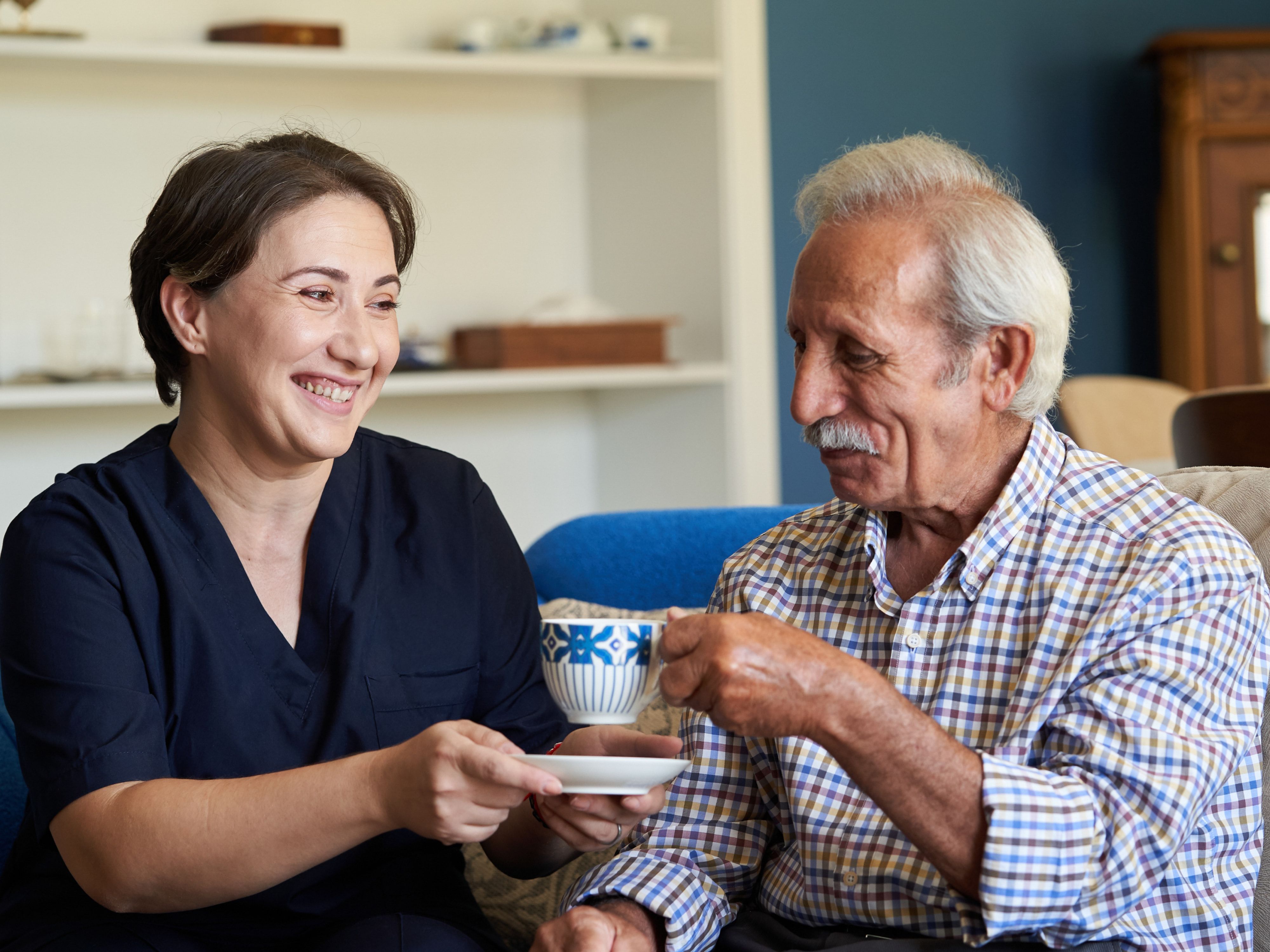 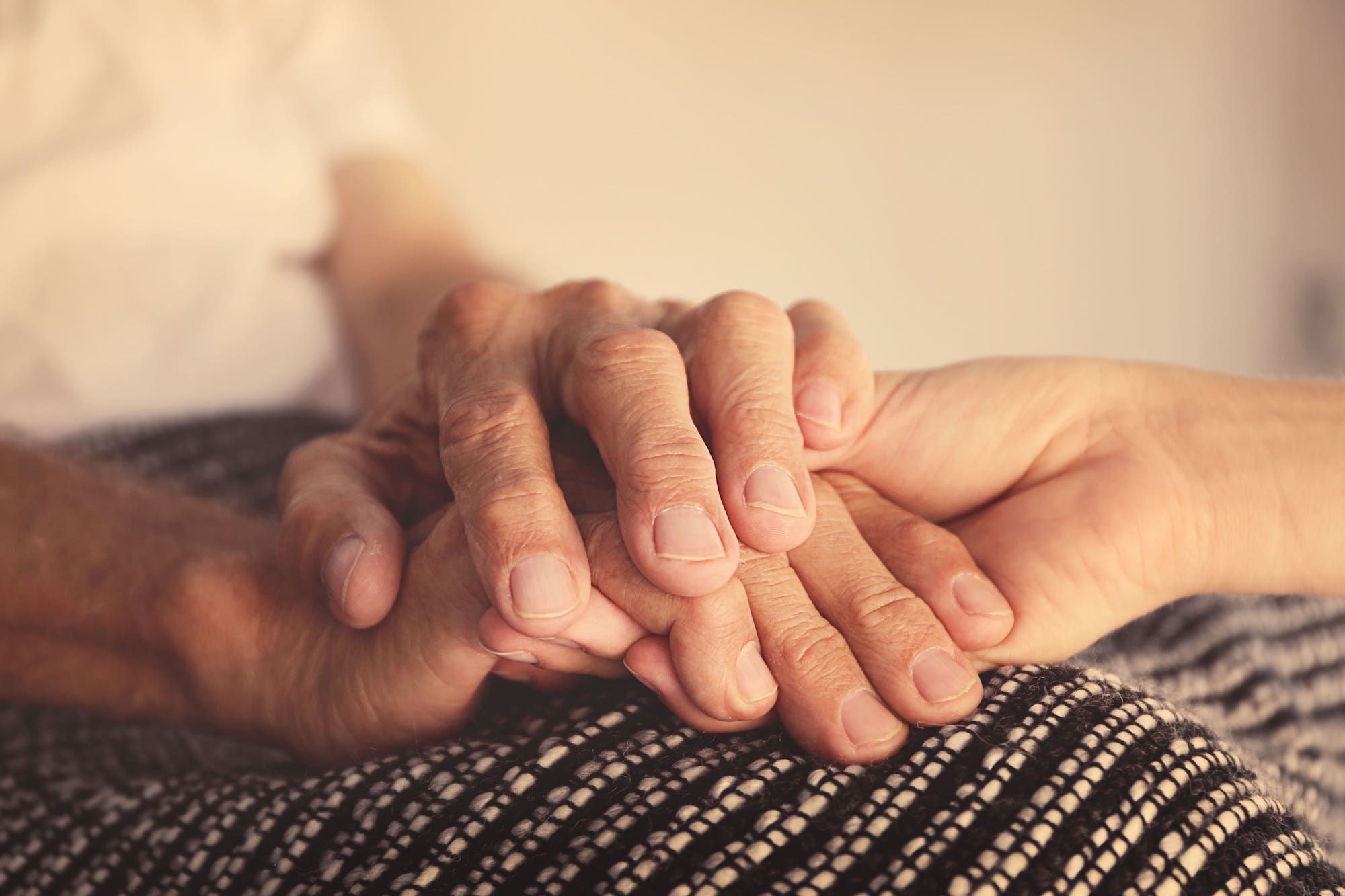 What Does End of Life Care Mean? 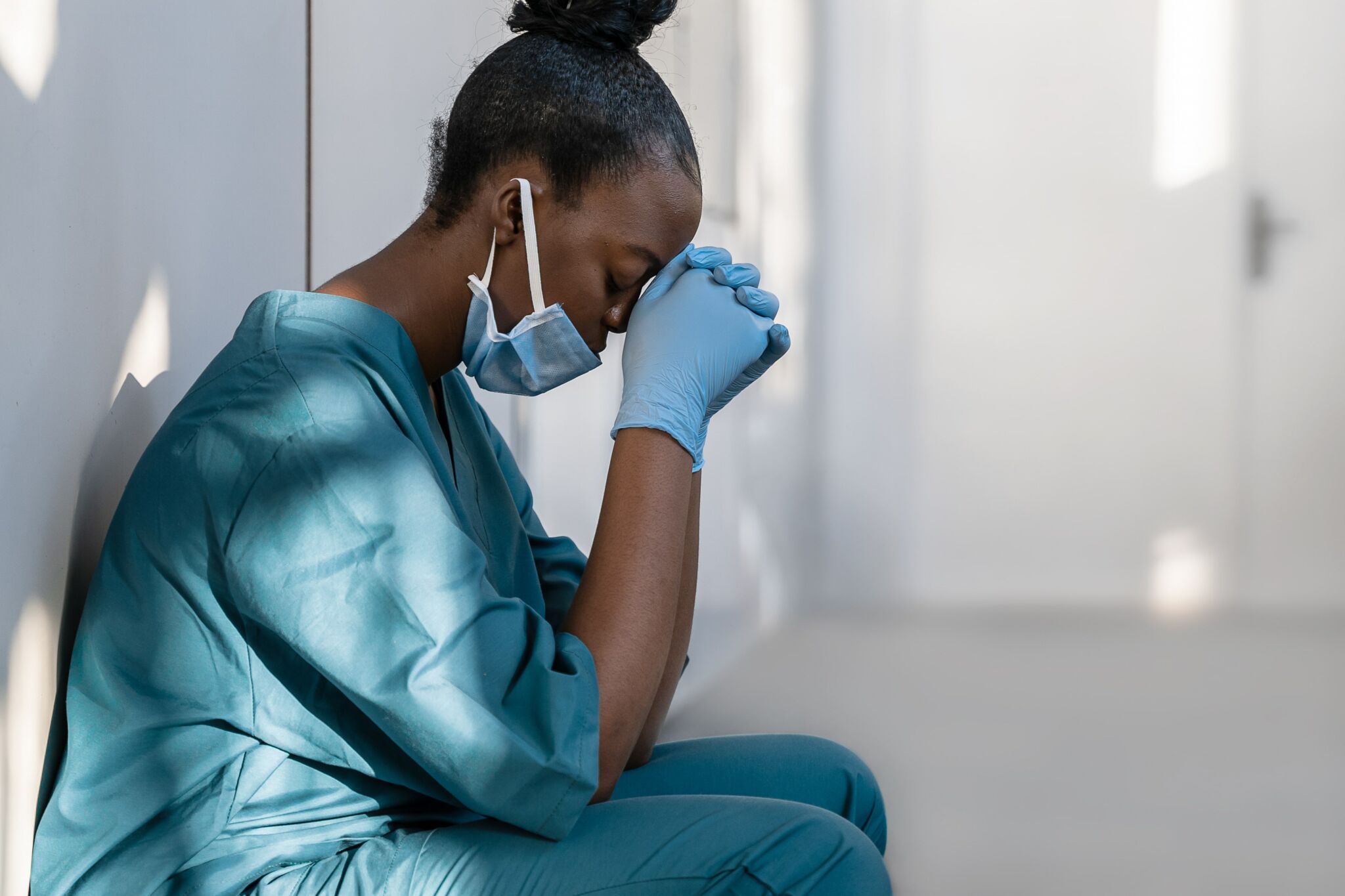 Caregivers To Those Suffering From Dementia Need Rest Too

Get More Info or Plan a Visit

We’re here to answer your questions about respite care and would love to show you around if you’re interested in scheduling a tour of our senior home care community located north of San Diego.

We’re here to answer your questions and would love to show you around if you’re interested in scheduling a tour.